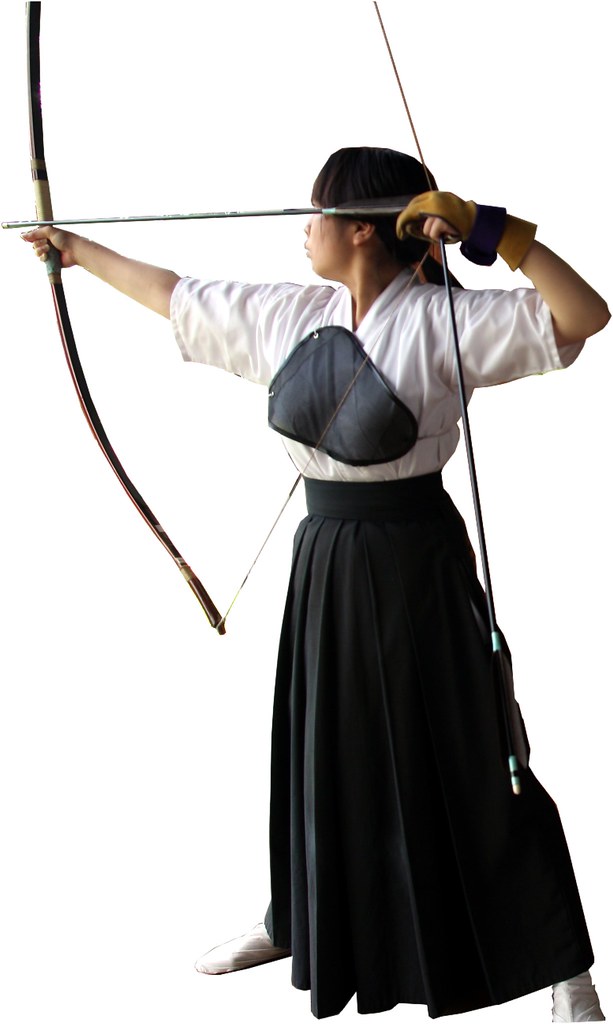 In "Bodies that Matter" Judith Butler argues that the repeated creation of bodily forms aids in the identification with a material self since the principal, defining characteristic of signification is iterability (after Derrida, 1978): the possibility, or guarantee, of exact repetition, sameness, at a later time. In order to be or become a "body that matters", that signifies, that has meaning, bodies must also be repeatable "iterable" in time, she argues.

I believe that Japanese achieve identification with their bodies through the awareness of their bodies iterability in space. Forms (kata) are practised by rows of practitioners in emulation of an instructor, and or in front of mirrors, as is the case in Kyuudou (Japanese archery). The practioner is multiplied, iterated, and the form (kata) is felt to be authenticopied in space. The Japanese do not hear themselves in the future, but see themselves from outside. The Japanese Other is not deferred but displaced.