Kanji in the Mirror of the Heart 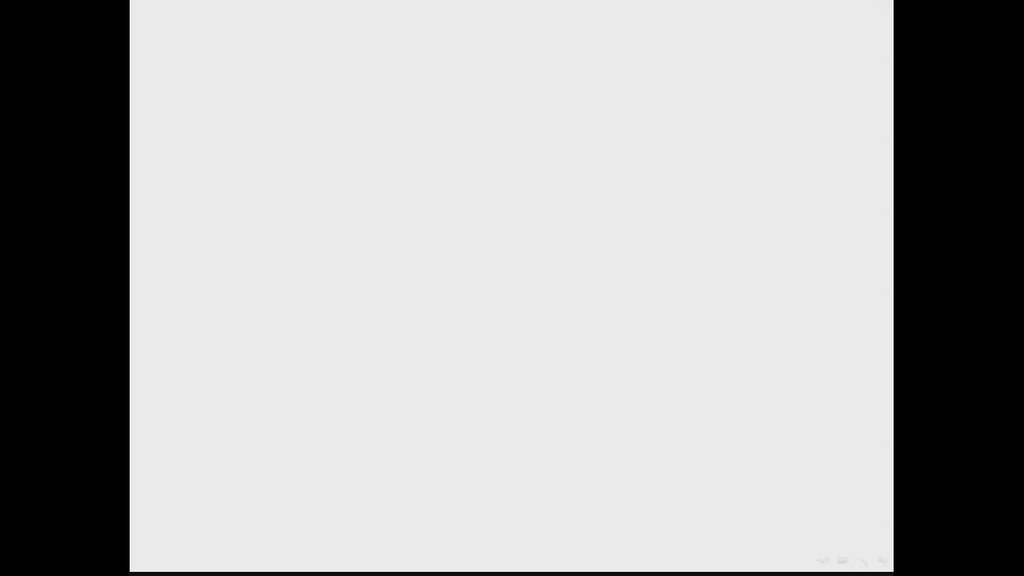 If you can read these, you are Japanese. If you are Japanese it will help to write the Kanji in the air (空書 see Sasaki & Watanabe, 1984), as Japanese people do from the age of about ten. If you are not Japanese (or Kanji culture native) then writing the characters in the air will probably impede your ability to read them. In any event the Japanese are mirroring, using their mirror neurons, and this is the counterpart to the Western ability to understand phonetic language from a third person perspective.

This ability to turn to view things from 180 degrees away from their line of sight, to see apart from sight (離見の見), enables Japanese people to have a visual self, which focussing as it does upon the surface of the body, is at the same time a reminder of the principle of interdependence. This visual self, is in my opinion the interdependent self (Markus and Kitayama, 1991).

Reminding Japanese as it does of the interdependence and externality of self - the Japanese see themselves in their games, dreams and memories - the Japanese visual self also allows the Japanese to change, chameleon-like, and have a set of selves, or characters , appropriate to the social milieu in which they are situated.

I hope that the ability to read these reflected Kanji will correlate with private shame, and interdependent self views but since both measures are linguistic, and the Japanese are not, I do not anticipate a strong correlation.