The Synagogue of the Japanese Mind 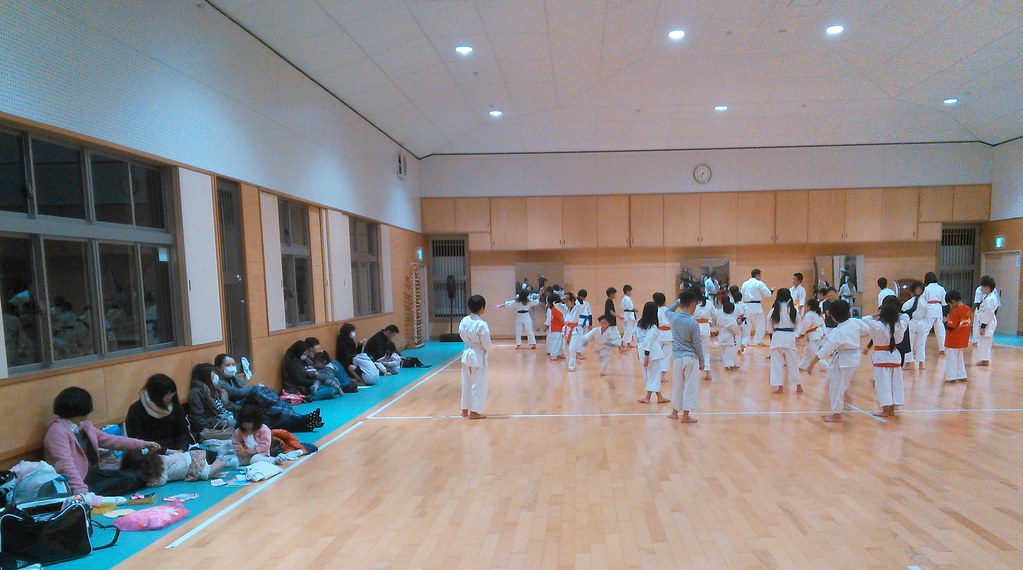 This structure is similar to that proposed by Freud as the structure of the self.
http://ift.tt/1B6BYXB

While the self seems to be directed forwards, an "acoustic cap" or super-ego, listens on the left hand side according to Freud. The Japanese do not have synagogues, or even churches or any places of communal worship where they congregate, much. But they have martial arts training rooms (Dojo) where the mothers sit and watch from the side (as shown above) or behind. In front of the Japanese men there is no book, but instead mirrors.