Caught in Kawaii: The proprioception of the pretty 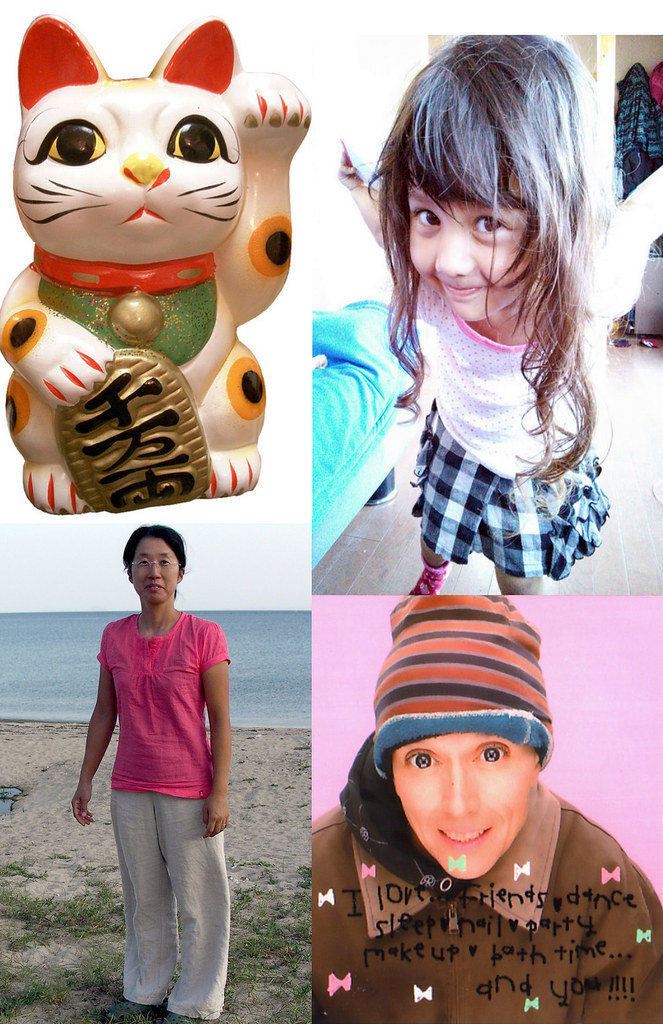 Japan is swimming in "Kawaii" cutery. Since the heian period (Nakamiya: Tashiima, 2014), Japanese have divided the world into the cute, and the not cute. These days being cute is perhaps the pinnancle of achievement that even males strive towards. At the same time, like "amae" that other keyword for understanding Japanese culture, kawaii originate in parent children relationships and implies a power relationship between the two. To be cute is to be immature. To judge someone cute is to put oneself in the place of their parent, their superior. The predominence, and privelidging of cuteness in Japan is also demonstrates the way in which the model of the human is the mother, not father. The Japanese are all watashis, definately not "mankind." The sort of authority held by men in the West is held by women in Japan but it has its drawbacks. Evaluations of cute are proprioceptive, they start out as exteroceptive judgements of world, but they bounce back. The more one judges other things to be cute ("kawaii" "kawaii,") the more one is percieved to be cute oneself. The sort of power awarded to women in Japan through this device is thus to the power to trap and be trapped. The very cuteest things in the world, such as inviting cats and Hello Kitty are frozen, caught in the mirror of cuteness. Tashima, E. (2014). "The Root of Cute."Unpublished graduation thesis http://flic.kr/p/qAKob7