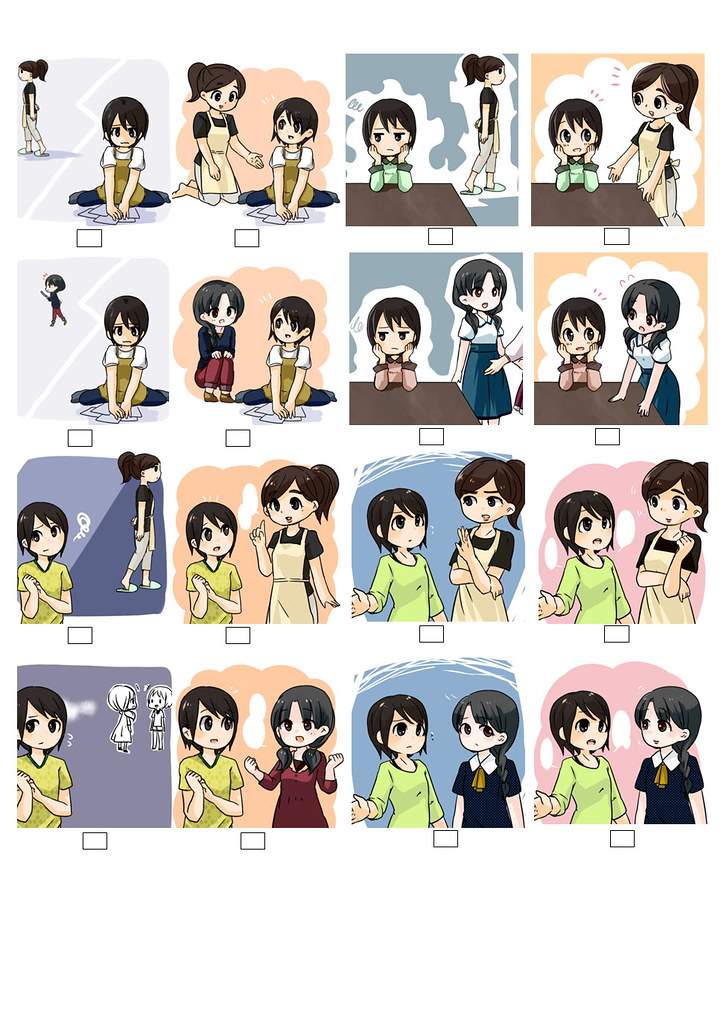 The correlation between self-esteem and percieved social support is very strong among American. For example a Pearson correlation coefficient of a massive r= 0.82 was found by Budd, Buschman, & Esch, (2009). People who talk the talk, and are typically positive about themselves, have lots of friends, or say that they have lots of friends. This is all as it should be since self-esteem may be a "sociometer" (Leary & Baumeister, 2000) measuring ones social worth.

Japanese show only a weak correlation between self-esteem and perceived social support. In a recent survey of mine in Japan, the correlation between perceived social support and self-esteem was found to be 0.36. This is assumed to be because as "collectivists," the Japanese are thought to place a greater emphasis on humility and social censure and unpopularity may be heaped upon those who talk themselves up.

All the same, the lack of self-esteem among Japanese, with levels at about 63% of Americans, is thought to be a problem. I think that problemitization of the lack of self esteem among Japanese, as measured by the Rosenberg Self Esteem scale is "Because of the pivotal and often grossly exaggerated role attributed to verbal language"(Furth, 1973) which is as unimportant to the Japanese (Kim, 2002) as it is to the deaf (Furth, ibid).

The correlation between Manga Social Support and the Jimanga Manga Self esteem Scale, was however a more robust 0.52. Not as strong as found linguistically among Americans, but at least those that represent themselves positively in manga, represent their social support positively in manga as well. I hope to be able to have the artist, Ms. M. Fujimura, make a male version of the above scale with a male protagonist and male friends, which should improve the correlation.

Thanks to Ms. Fujimura and Professor Yoshiko Tanno of Tokyo University, whose invitation to present to his seminar students, about 10 years ago, inspired this research.