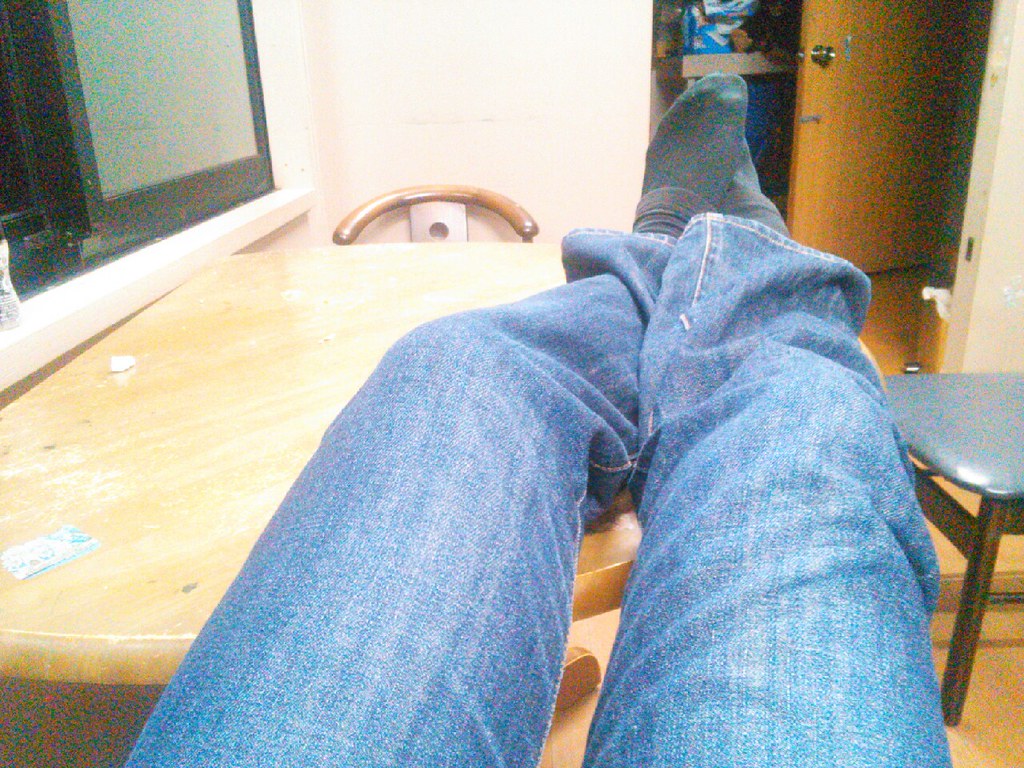 Japan is the empire of mirror neurons. Mirror neurons are brain cells that have become quite the vogue in brain cell research in the 21st century. Mirror neurons can do various things. In the extreme they allow humans to see themselves from external perspectives. Generally speaking, according to the examples given in the book I have read, they allow people to understand other people's behaviour visually, because they create in oneself the feeling that one is doing that which one is seeing. Before mirror neurons were discovered, Lacan pointed out that children cry when other children are hurt.

Mirror neuron specialists have shown that we activate the muscles, if only slightly, of the actions that we see other's make. Further, the more we are adept and the movements we see the more this reaction is activated. Pianists jiggle their fingers when they see other pianists playing. Go to a jazz club with a musician to see. Mirror neurons allow us to identify with visual representations of bodies. Experiments demonstrate that subjects feel prosthetic limbs to be their own if they watch a prosthetic limb being poked at the same time as have a poke on their own limb. Indeed, perhaps it is only a matter of tradition or culture that we identify with our own bodily visual representation. My face may be my face by virtue of convention. It is not as if our consciousness, our being, has a face. On another planet or another culture, the faces of our family members could be just as much, or more even, "our own".

The 'centre of gravity' of the human psyche is malleable. At the very least it can be the hero of ones self narrative, or ones face, and very possibly the "I" or face of another. Returning to mirror neurons, and Japanese culture there is a saying in Japan that one should, or that one does, look at the behaviour of others and in so doing see oneself. or that one can see oneself by looking at the behaviour of others (人のふり見て我が身を振り返る). This is general Japanese advice.

It is also a method of admonishing others. If you see a friend or colleague doing something that you do not approve of, then you can tell that person so. Another, Japanese, method of changing someone's behaviour is to impersonate If, for example, your colleague puts his feet on a the canteen table and you do not approve, then, assuming that your colleague has mirror neurons, then all you need to do is mimic your colleague's behaviour. It works. Your colleague will suddenly become Japanese and see their own behaviour, modelled by yours, as their own. http://flic.kr/p/q6en8v
Addendum
Firstly, this "Japanese method of admonishing" is essentially the same as holding up a mirror to the offender, so that the increase in objective self awareness cause a pro-social modification of behaviour. It is probably only necessary to admonish children and foreigners like me, since most Japanese have a mirror in their heads. But this gives me an idea. If it is true that Japanese do not have a generalised linguistic other in their heads, then perhaps they can be provided with one if an interlocutor repeats their linguistic responses back to them. "So, we should hide this air bag defect".

Seconding, what is happening here? It is less that the subject is being provided with a generalised other/impartial spectator but more that the subject is simply being separated from their actions/utterances by the mimicry of another. The "generalised other" comes naturally when one is represented with ones actions and utterances in the person of someone else. In a strange sense then it is the break causes the evaluation, and if it is true that I evaluate myself linguistically and Japanese visually, then that would suggest contradictorily, that there is a break between me and my voice, and a break between the Japanese and their self-images. If my voice were just me then it would be like my breath and I would ignore it. It is because my voice is *another me* that hear, evaluate, and care about it. Presumably it is because their face is not me but "another me" that the Japanese pay attention to, evaluate, and care about it.